FDA advises that it will not allow flavo...

FDA announced today it turned down 55,000 tobacco pre-market (PMTA) applications from three small e-liquid manufacturers. This removes about two percent of the more than two million remaining of the 6.5 million PMTAs originally submitted by the September 9 deadline of last year. More importantly, the federal regulator has appeared to indicate that it will […] 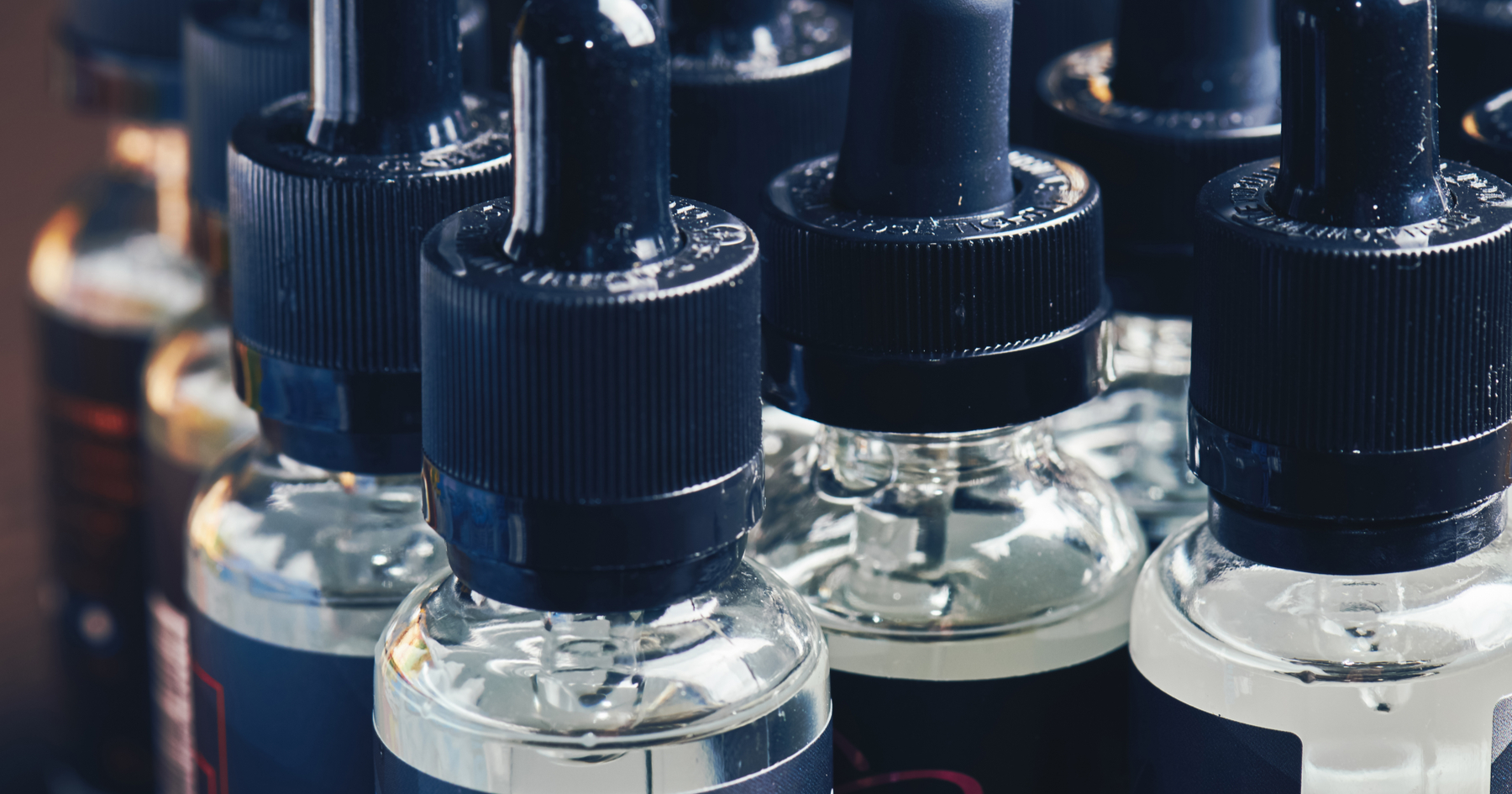